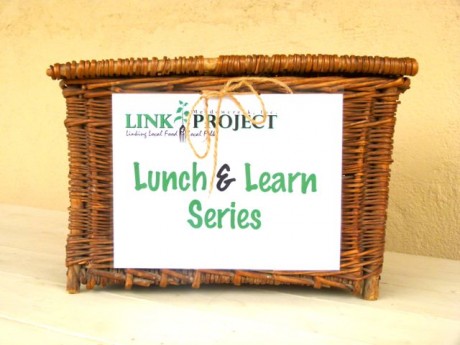 (see Calendar for times and locations of workshops)

Debbie Hermansen’s grandparents and great grandparents were farmers/gardeners.  They grew food and raised livestock to feed not only their families but also extended that to their neighbors and communities. One of Debbie’s fondest memories was going to the Farmer’s Market with her grandparents and buying local produce and learning from her “gramma” how to can, freeze, store and cook it. Unfortunately, she says, that tradition skipped her parents’ generation due to the infusion of bigger grocery stores, fast food restaurants and quick, easy, ready-to-serve foods. While she feels this gave “ease” to the two-income households of her generation, it took away from the nutritional value of her family’s diet, not to mention how it affected the value of her family working together to prepare their meals.

In 1996, Debbie and her husband, John, decided to change this pattern in their own family.  They dug up their backyard and planted their first garden, which, she says, changed their world.  John found his natural green thumb and a joy in gardening, which he’d never known a thing about.  Debbie discovered a love for preparing meals with fresh ingredients. She watched her children benefit from watching their food grow from seed to harvest. Debbie’s excited about helping other families have the same experience.

Suzanne Day also grew up with a grandmother who grew all the food for their family. So, growing food was natural for her along with canning and everything else involved in preserving it.  Suzanne says she doesn’t even remember having store-bought bread until she was older since her grandmother baked all her own bread. She says it’s simply been natural for her to grow the foods she enjoys. She also says growing in Stone County has been interesting since she comes from a place that has dark, rich soil and Stone county has red clay and rocks, rocks and more rocks!

Last year, Suzanne expanded her growing season by erecting a 24-foot cold frame. She was so thrilled with the abundance of fresh greens throughout the winter that she wanted to set up another greenhouse to offer weekly food baskets so others would be able to enjoy quality foods throughout the season as well.  Suzanne believes that “garden to table” has many benefits both personally and globally. She suggests that if people just begin by growing a couple of things they love in pots on their patio, they too may find how much enjoyment gardening brings. 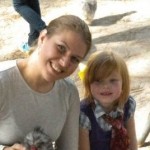 Missy Brown began writing a children’s interdisciplinary gardening curriculum after seeing her daughter’s enthusiasm for learning increase as a result of spending time with her mother in their garden. In the Spring of 2010, Missy offered her “How Does My Garden Grow?” pilot program to a group of children living below the poverty level. She never anticipated how much the children would learn by participating in a bare-bones pilot program while she was still trying to work out its “kinks.” Not only did they learn about gardening, they also ate fresh fruits and vegetables they might not have come into contact with otherwise.

Missy believes one solution to addressing challenges facing us in the world today has become much more clear. She believes we must focus on educating our children. She believes children are our future, that they’re open to learning and are the ones that are going to make necessary changes in our world. She believes the attributes of gardening make it a perfect teaching and learning opportunity. “It’s a hands-on, physical task that gets kids outside, where they can exercise not only their bodies, but also their minds.”

Debbie, Suzanne and Missy look forward to bringing the LINK Lunch & Learn Series to families in Stone County.  Their talent, wisdom and passion are certain to expand participants’ appreciation of growing and consuming fresh, nutritious foods.